Having built the first bridge between technology and society, hence the name Cellnex Bridge, the Foundation is putting the finishing touches to the second edition of an acceleration programme for social impact start-ups which aims to provide a launchpad for innovative social projects to narrow digital, social and territorial divides through connectivity and technology.

“The first edition delivered beyond our expectations. This has been an exciting process involving great work from everybody involved, which has made optimal use of resources”, explains Lluís Deulofeu, president of the Cellnex Foundation. “The proofs of concept were delivered impeccably and today we can state that the three start-ups that took part are now successful entities, with great prospects for the future and major social impact.”

An initiative that uses virtual reality to ease children’s anxiety in hospital procedures (Nixi for Children); a cooperative that fosters communities and environmental awareness with interaction between a modular chicken coop and the internet of things (Voluta.coop); and a platform to connect people and local authorities in a kind of virtual town square to facilitate individual involvement in global environmental goals and smart cities (eAgora).

These were the three proposals chosen from more than 50 applications submitted to the first edition of a project in which professionals from Cellnex Telecom, together with the consulting firms Atticolab and Innuba, took part in a mentoring, training and financial support programme based on a proof of concept and solving specific challenges.

“The highly comprehensive approach homes in on a very specific proof of concept that allowed us to delve much deeper without losing our focus,” said Tomàs Lóbez Pérez, founder and main shareholder of Nixi for Children, in a recent interview.

Given the success of the first call and its alignment with the Foundation’s values and aims, the aim now is to launch the second edition before the summer to select more start-ups, with a view to providing them with support from September onwards.”

“For the time being, this second programme will also focus on Spain, although we are already working to open this up to international proposals in future editions,” explains Àngels Ucero, General Manager of the Foundation.Volu

In fact, one of the driving forces behind the process in the first edition was internationalisation. All three companies have either launched or intend to launch expansion and/or cooperation projects outside Spain. Nixi for Children is finalising an agreement to incorporate its child support kits in several hospitals in the United States, while eAgora aims to export its platform to other countries and Voluta has set the wheels in motion to include its solution in a development cooperation plan in Zambia.

All three companies stressed how important it was to have an ad hoc advisory board made up of Cellnex professionals and high-level experts in areas of key importance to them, such as financing for medical projects, public company applications and digital training.

“Bridge has definitely been the most helpful milestone for us since we started,” explains Áxel Pena López, one of two engineers who founded Voluta.coop. “It has been a privilege to enjoy the support of the mentor team, who continue to lend us their support even after the programme has ended.”

The Foundation intends to promote a forum to allow future participants to exchange experiences. “In view of the success of the first edition, particularly in terms of the rich variety of contributions gained from communication between mentors, founders, users and communities, we intend to create a forum to allow the start-ups that take part in the various editions of the programme to exchange experiences”, says Ucero. “Learning how to take on certain challenges, focus interest, and analyse the social impact of experiences is one of the most valuable assets of these projects and we would like to nurture this network of knowledge.”

Against that very backdrop, eAgora is about to open up its proof of concept of solutions for interaction between local administrations and the public to 8,000 municipalities to share experiences, helping them to scale up and improve such solutions.

“The experience has also been enormously enriching for us at Cellnex. We discovered that there is a large amount of talent and skills aimed at social entrepreneurship that are a perfect fit with our values”, explains Cellnex Telecom director of Innovation José Antonio Aranda, a member of one of the advisory boards.

In point of fact, the “impact vision” was one of the aspects that the representatives of the three start-ups valued the most: “In addition to business and profitability, the programme allowed us to conceptualise social benefit. It’s not easy for a start-up to place the benefits that the project brings to society on an equal footing with the financial side”, explained Martín Garrido, CEO and co-founder of eAgora, in an interview. 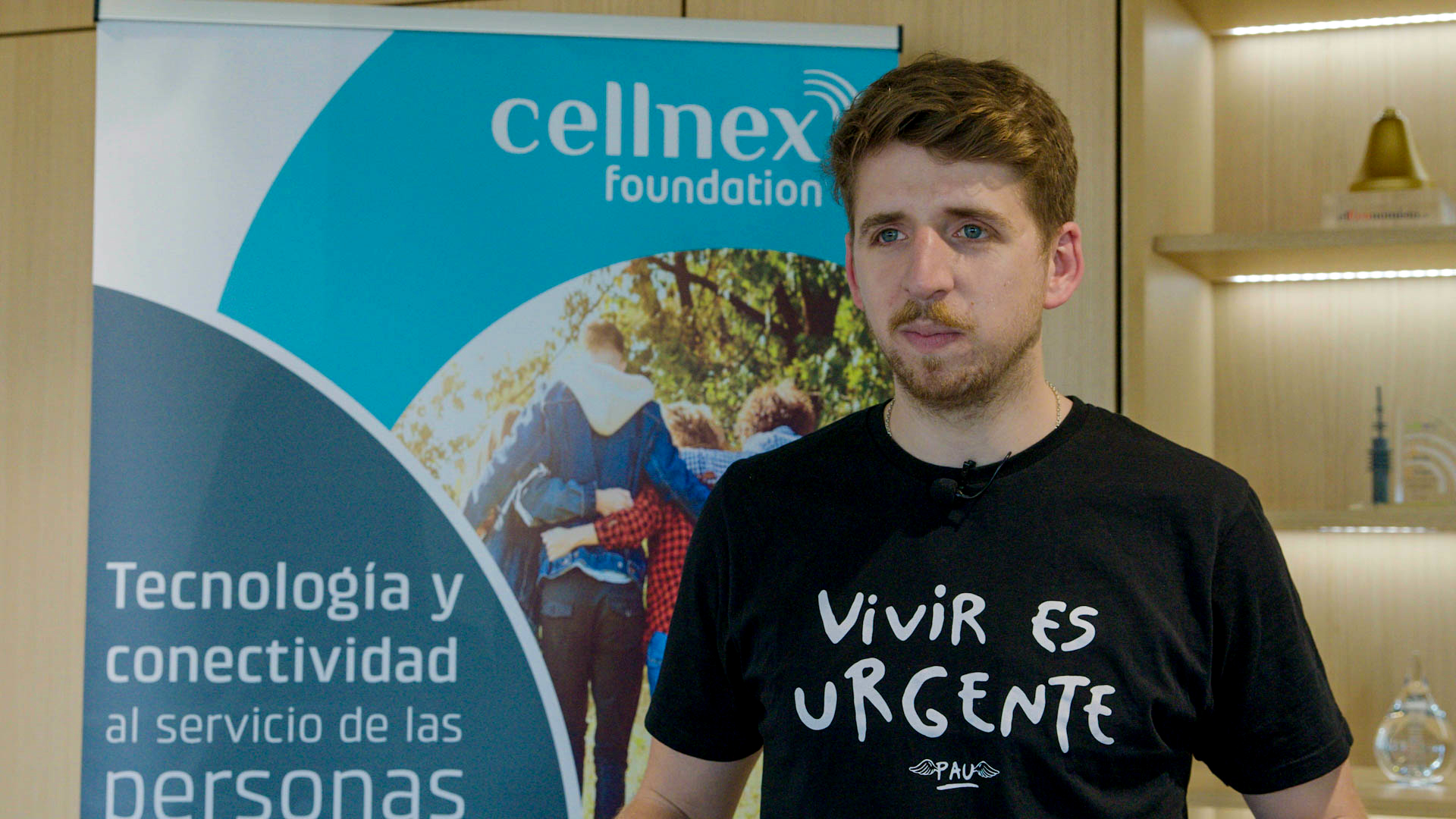