Cellnex, the technology partner in a new project based on Internet of Things technology.

The iron giants that hold up 80,000 kilometres of electricity distribution cables the length and breadth of Spain could come alive in the near future thanks to an R&D project for early fire detection based on IoT (Internet of Things) technology.

On an initiative by the national power network manager and in collaboration with the Laboratorio del Fuego (Fire Laboratory), a renowned fire research centre at the Polytechnic University of Catalonia, REE and Cellnex have developed a solution that will turn high-voltage pylons into sentries to combat forest fires.

The PRODINT project (Fire Detection Prototype System based on IoT Technology), uses the extensive infrastructure of Spanish electrical utility Red Eléctrica to install small battery-powered sensors in its pylons, many in difficult-to-reach areas, that can detect any outbreak of fire and provide a real-time alert. 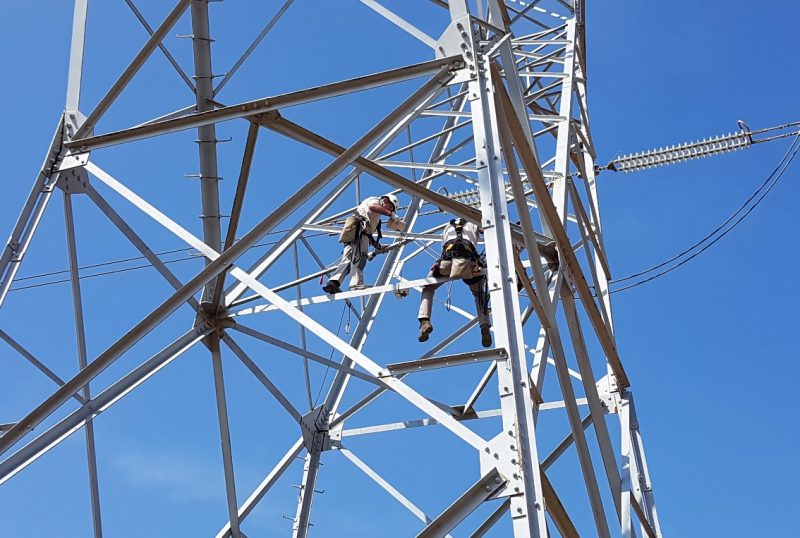 The project is based on IoT, the interconnection of digital objects that were difficult to connect to the internet until this technology emerged, allowing them to provide services that are extremely valuable both in terms of usability and analysis.

During the pilot test, two types of devices for measuring temperature and radiation were placed in several 20-metre tall towers and communicated with the operating consoles, which processed and translated the data immediately.

Fire experts created small controlled fires with varying degrees of intensity which they spread at different distances to test the effectiveness of the system.

“In the pilot, the sensors detected outbreaks of fire of one square metre at a distance of almost 200 metres” explains Andreu Sánchez, responsible for IoT and Smart products and services at Cellnex. “We studied several engineering proposals in relation to the device during the development phase and in the end we opted for two – one measuring temperature gradients and another focusing on radiation, temperature, which turned out to be more reliable since it was less exposed to factors such as wind or solar rays.”

The radiation sensor that was finally chosen takes continuous readings and sends pulses to the processor. When these exceed a certain threshold, it considers it to be a fire and goes into alarm mode.

The people involved in the project explain how during the tests it became clear that a whole series of elements comprising a sustainable, cheap and socio-economic solution to protect natural spaces were workable and could potentially be used in other areas.

The project promoter is now analysing and adjusting the software and hardware parameters and measurements to increase efficiency with a view to installing sensors across the country in the future.

Cellnex has a division in which Andreu Sánchez is responsible for constantly analysing projects to optimise and improve the quality of services to industry or the public by using low-cost technological devices that communicate in real time, with a platform that collects and decodes the data to associate them with a usage case.

“We study projects that respond to the demands of industry or individuals and to which we can apply the Internet of Things recipe, which is a technology based on four layers: devices, communication, data platform and application” explains Arantxa Arribas, Project Manager of Cellnex’s Engineering and Operations division. “This technology makes it possible to provide low-cost solutions to processes that usually require a high investment both in capital and staff.”

Mr. Sánchez adds: “Essentially, what we bring to the projects in which we participate is improved efficiency and time. As well as serving to study other applications with the same technology, often an analysis of the data collected ends up bringing about a genuine digital transformation of industry, cities, infrastructure…” 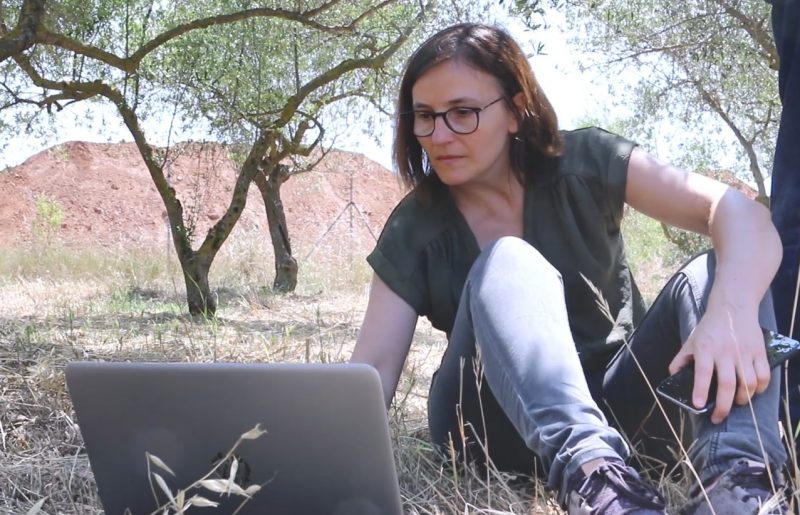 Cellnex, which has taken part in the Smart City Expo World Congress since the first edition nine years ago, has used this technology in initiatives for efficient management not only in urban, social or connectivity services in large cities, but also in infrastructure or transport projects that can facilitate maintenance work and help make networks safer and smarter.

It has also participated in projects that use IoT technology to offer connectivity solutions related to transport (logistics and tracking), remotely monitor the reading of electricity or water meters or in applications for the often unpredictable agricultural sector.

The interconnection of digital objects is already revolutionising sectors such as agriculture and logistics. In agriculture, IoT devices such as irrigation control or crop monitoring systems are becoming more widespread, providing solutions that were previously too costly to implement and now promise to develop a smart management system for such precious resources with incalculable social and economic effects.

However, the segment that has registered the greatest progress is logistics, in which Cellnex is performing numerous activities and in which this technology plays a key role in the entire value chain, with data pointing to a substantial improvement in efficiency in all assets (vehicles, supplies, manufactured goods, etc.).

According to Mr. Sánchez “In logistics, it is a revolution with low-cost systems improving the management of the entire supply chain, making it possible to locate and monitor assets and optimise the resources used (ranging from trucks to containers)“.

These systems should give an overview of the processes and allow a comprehensive management of information facilitating real-time decision-making around supplier logistics, supply chains and distribution.”