Manchester, 7 February 2020.- Cellnex Telecom, Europe’s leading operator of wireless telecommunications infrastructure, is pleased to announce that it has deployed a Distributed Antenna System (DAS) at Manchester City’s Etihad Stadium, providing improved 4G mobile connectivity to the venue. From now on, the infrastructure will enhance the experience for Vodafone and O2 customers who attend the stadium, with other operators set to be connected in the future and marks a significant milestone for Cellnex’s operations in the UK.

Cellnex continues to build on its deep industry experience from across Europe. It has a strong track record with similar investments in large sporting complexes in Europe, including the Wanda Metropolitano Stadium in Madrid, the San Siro Stadium in Milan, Juventus’ Stadium in Turin and the Olympic Stadium in Rome. Demonstrating Cellnex’s capabilities in the UK market for one of the most iconic football clubs is part of the company’s strategic drive to expand its portfolio in the market.

Commenting on the announcement, Mick Goulding, Head of Commercial at Cellnex UK, said: “We are delighted to have partnered with Manchester City Football Club to provide this important connectivity solution for the Etihad Stadium. Fans will benefit from an efficient and high-quality signal to enable them to stay connected while they enjoy the quality football experience.

“As the leading European telecommunications infrastructure provider, Cellnex is strategically placed to expand its presence in the UK market and facilitate the journey to 5G. The UK provides a fantastic opportunity for the company and we look forward to further opportunities in this sector.”

Greg Swimer, Chief Technology Officer at City Football Group said: “We are pleased to have worked with Cellnex Telecom for this project. This is part of a long-term plan for us to improve connectivity around the Etihad Campus. Cellnex has a track record in the installation, management and maintenance of mobile network communications. This project will allow all those that visit our stadium to benefit from reliable 4G, as well as the prospect of even faster 5G signal when it is available on their devices. We know how important connectivity is to our fans and we are constantly looking for new ways for them to capture and share their experiences at the Etihad Stadium.” 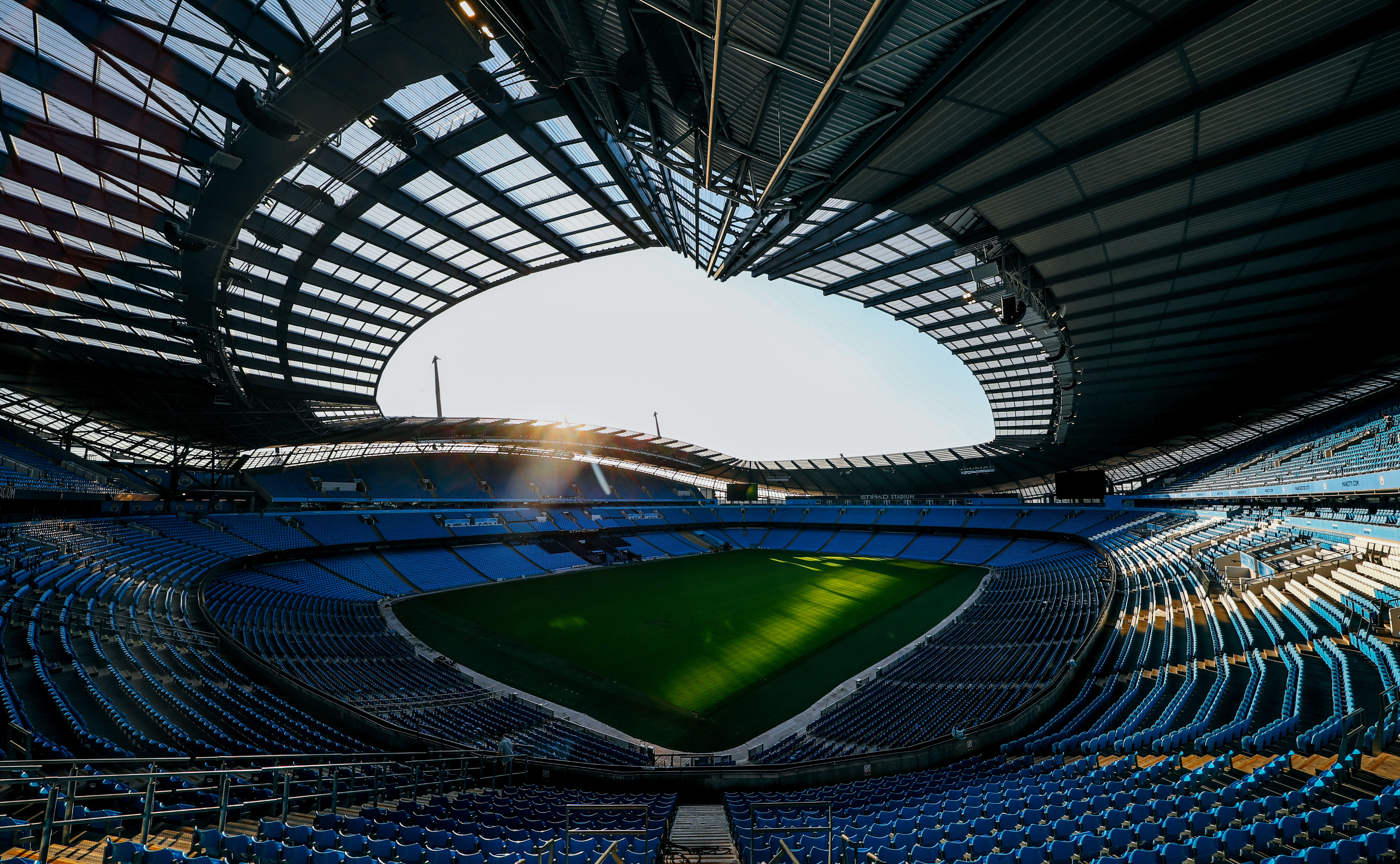 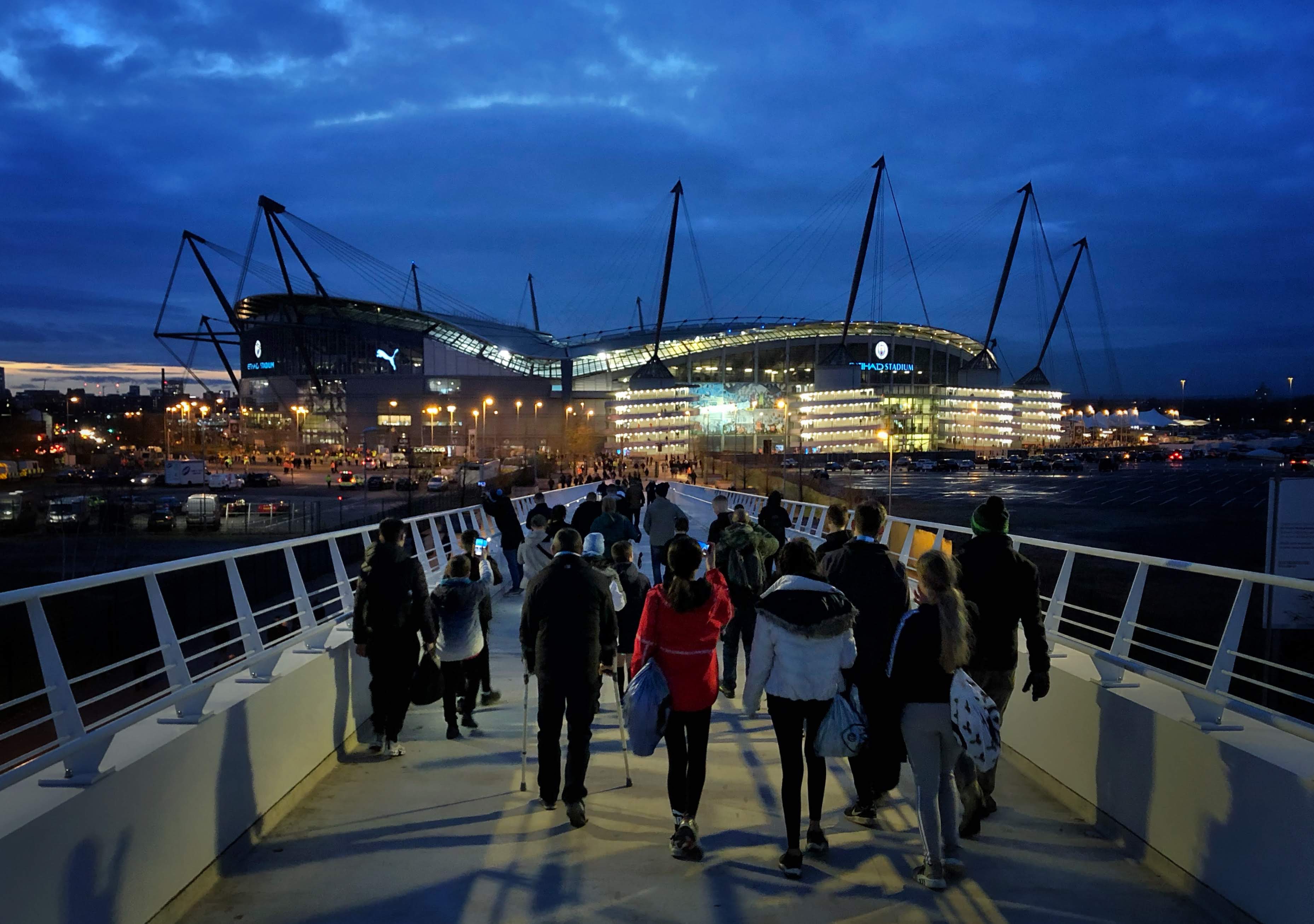 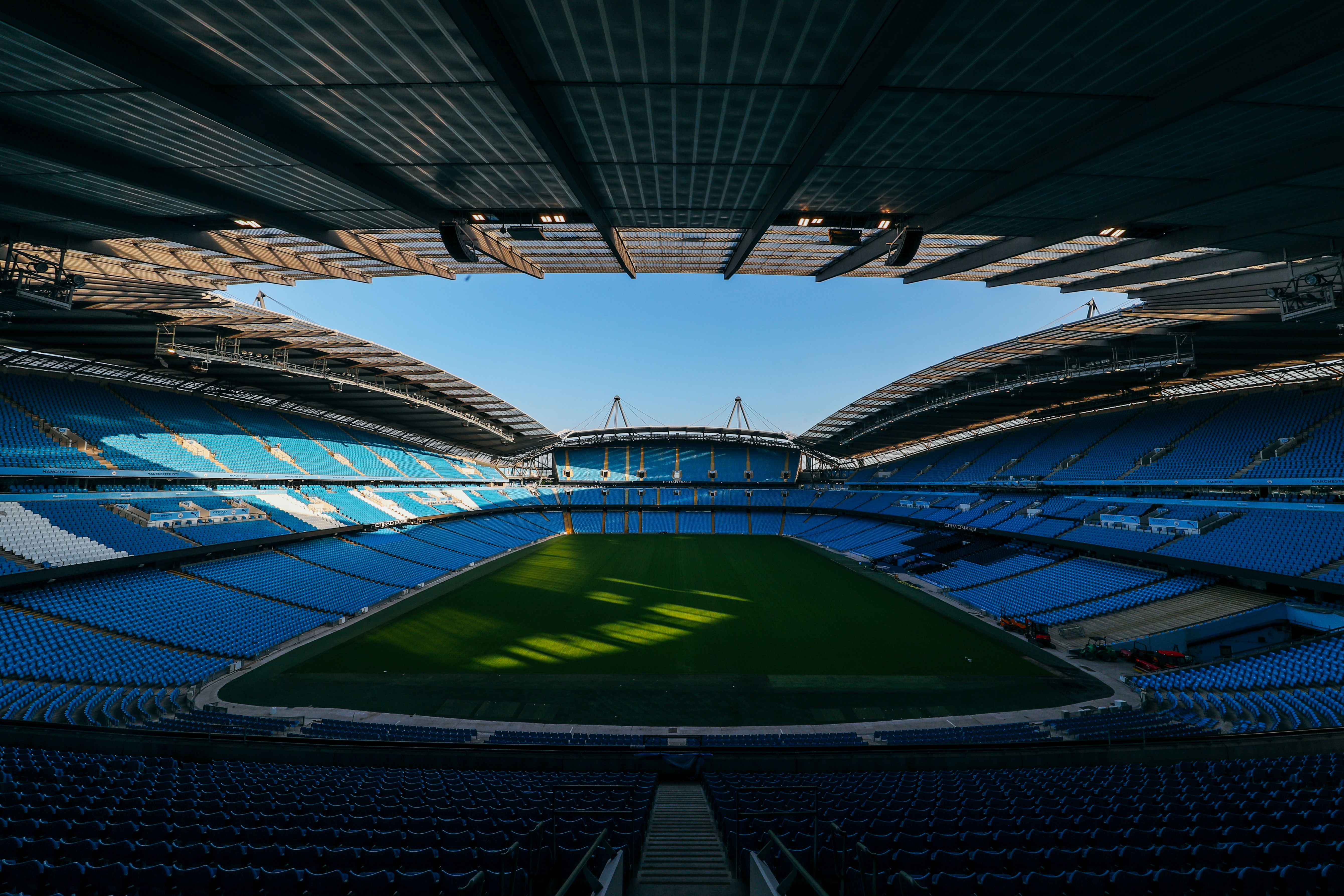 Cellnex Telecom is Europe’s leading operator of wireless telecommunications and broadcasting infrastructures with a portfolio of 58,000 sites including forecast roll-outs up to 2027, as well as the agreement for the acquisition of Arqiva’s telecom division in the UK expected by mid 2020. Cellnex operates in Spain, Italy, Netherlands, France, Switzerland, Ireland, and the United Kingdom.

The company is listed on the continuous market of the Spanish stock exchange and is part of the selective IBEX 35 and EuroStoxx 600 indices and of the MSCI Europe index. It is also part of the FTSE4GOOD and CDP (Carbon Disclosure Project) and “Standard Ethics” sustainability indexes.

Cellnex is a benchmark in the development of 5G in Europe, as evidenced by its leading role in several European projects related to this technology:

5G-City: a project funded by the European Commission within the Horizon 2020 programme that aims to evaluate 5G technologies through very specific pilot projects in European cities such as Barcelona, Bristol and Lucca. The idea is to validate different usage cases provided by a neutral operator.

LEAN: a European Celtic-Plus project funded by the Ministry of Energy, Tourism and Digital Agenda that aims to use 5G technologies to define an architecture that is sufficiently flexible to be deployed under ultra-low-cost requirements while simultaneously offering access to Broadband Internet in rural areas in emerging countries.

Eskala 4.0: a project financed by the Basque Government that aims to analyse vehicle-to-vehicle and vehicle-to-infrastructure technologies in the airport environment.