Dublin, 2 November 2019. Cignal, Ireland’s fastest growing provider of telecommunications infrastructure, is rebranding to Cellnex, taking the name of the business that acquired it in September.

Despite the brand change the company’s mission and long-term approach remains unchanged as it is fully aligned with Cellnex’s mission and vision: to rollout new telecoms infrastructure in communities that are currently poorly served. In fact, over 50% of people in rural areas have problems with their mobile signal according to a research published earlier this month by Comreg. 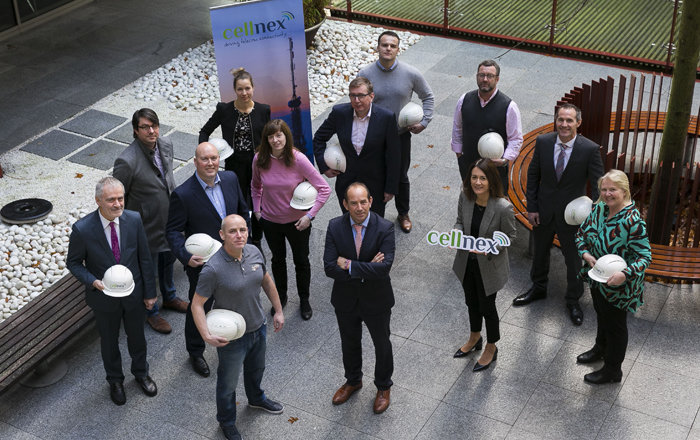 With an investment of €60m Cellex will build up to 600 new sites in Ireland by 2026. By the end of this year the portfolio will have increased from 546 telecom sites when the acquisition was announced, to over 600 with an additional 200 sites planned in 2020.

Cellnex is also exploring offering additional services to customers in Ireland, including fibre infrastructure, indoor coverage improvement solutions and Smart City infrastructure deployments that could offer local councils technology to assist in the provision of services including waste collection and traffic management. 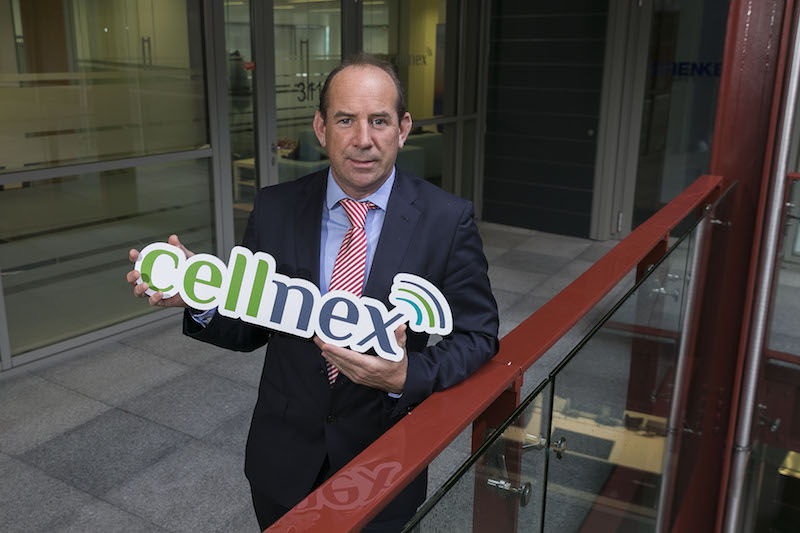 Colin Cunningham, Managing Director of Cellnex in Ireland said: “This is an exciting milestone in the expansion of the business. With the backing of Cellnex we will be able to provide Improved mobile reception and broadband speeds to communities all over Ireland”.

Tobias Martinez, CEO of Cellnex announced: “We are pleased to welcome Cignal into the Cellnex family of companies. Our ambitius plans will see our portfolio of towers in Ireland nearly double by 2026.”

The company’s investment programs support the objectives of the Mobile Phone and Broadband Taskforce established by the Irish Government in 2016 to identify solutions to mobile phone coverage deficits across the country.