“The programme is aimed at a group of young people with a very high risk of social exclusion and attempts to stimulate their interest in continuing training and gaining access to the difficult world of work. It will be very enriching for us because it allows us close contact with this complicated situation for young people who are often cut off from their families, disconnected from the community”.

This how Toni Brunet, Director of Public and Corporate Affairs at Cellnex Telecom, summarised the “Youth Challenge Cellnex” project, an initiative from United Way involving the participation of several educational entities and public organisations to prevent early school leaving and involving 60 volunteer employees from the telecommunications infrastructure operator. 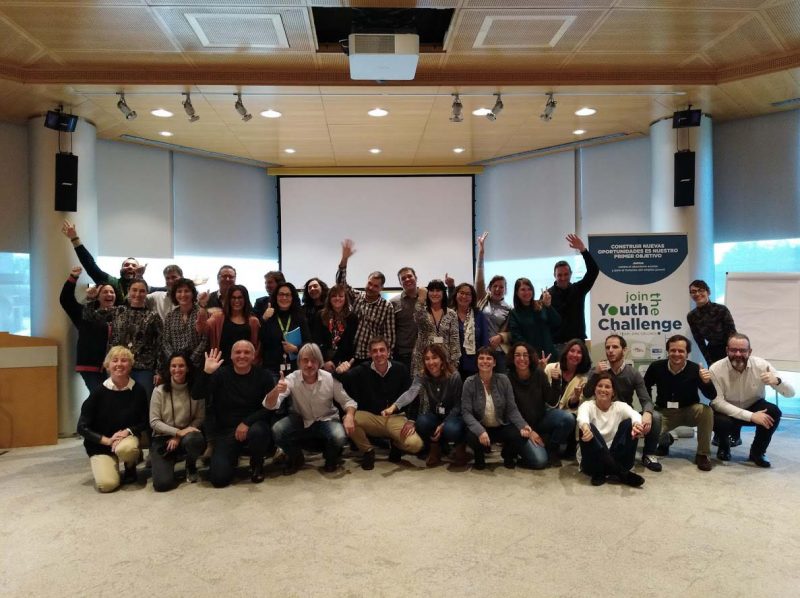 According to data from INE, the Spanish Statistics Office, in 2018 school early leaving rates in Spain were 21.7% for men and 14.0% for women. According to Eurostat data, the male early leaving rate is the highest of all EU countries and almost double the EU-28 average (12.2%) while the female rate is 5.1 points above the European average and behind only Malta (15.5%) and Romania (16.1%).

“In Spain the dropout rate is around 18 percent, although it is three times that figure in difficult and socially disadvantaged environments, which is the highest in Europe, therefore efforts by the private sector to reduce it are crucial and for us it is a key element”, explained Angels Ucero, Director of People and Organisation at Cellnex.

The project pursues a two-pronged approach, accompanying and training young people in a difficult social context to reduce school drop-outs, offering them a direct connection to the world of work that encourages them to continue studying and to increase their employability through training.

Cellnex volunteers are responsible for running a mentoring process that ultimately seeks to promote STEM (Science, Technology, Engineering and Mathematics) vocations among young people, establishing a link between Cellnex‘s activity and its social impact. 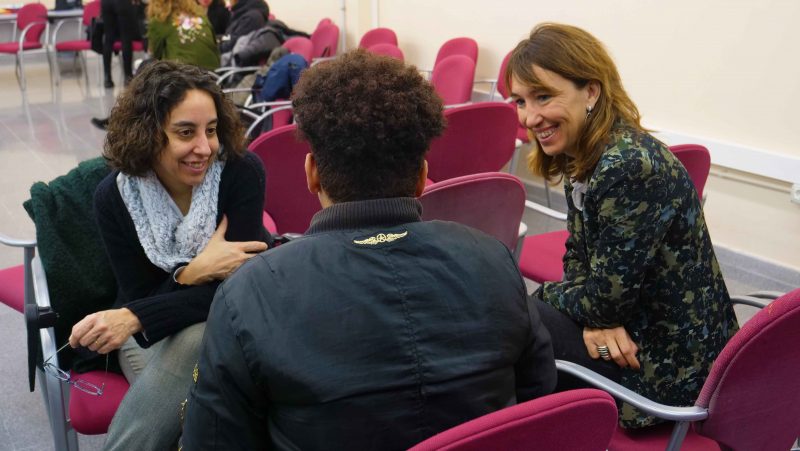 “Our volunteers place their talent at the service not only of our company but also of the community where they live, because as the secondary school is a mere ten minutes on foot from one of our corporate headquarters, it fosters pride in belonging to the community and the company,” said Ms. Ucero.

The project began in January at the Mare de Deu La Mercè secondary school in Barcelona with a group of 70 young people and the programme, which will last several years, involves the school’s teaching team playing a fundamental role. In order to build bridges between the school and the company, it focuses on young people under the PFI (Training and Insertion Programme) aged 16 to 21 who have left compulsory secondary school and are not enrolled in any studies in the education system or in training courses.

The “Youth Challenge Cellnex” also involves students of Diploma and Bachelor’s studies in the field of telecommunications.

In addition to mentoring, one of the key pillars of which is improving self-esteem and providing a vision of the future, students will enjoy presentations and training sessions given by experts from Cellnex and will visit centres run by the company, with a chance to also participate in active learning workshops.

Cellnex will offer Bachelor’s Degree students the chance to perform internships in the company.

A purpose for the community

What we generally call responsible investment has is now mainstream; belonging to sustainability indices, investment in social projects or initiatives to help mitigate the effects of climate change also yield financial returns.

Most of the best performing funds in recent years operate under sustainability criteria and 75 percent of Private Equity and Venture Capital firms in Spain have a responsible investment policy – 50 percent with public commitments -, according to a study by PwC and ASCRI, the Spanish Capital, Growth and Investment Association.

Under the weight of problems linked to inequality or the climate emergency, society is demanding that companies play an active role beyond being profitable and that they be more than passive spectators. Their actions to improve living conditions are also vital in attracting and retaining talent at a time when generations of future leaders want to work in sectors or companies of which they are proud, bringing benefits and a sense of belonging to communities. 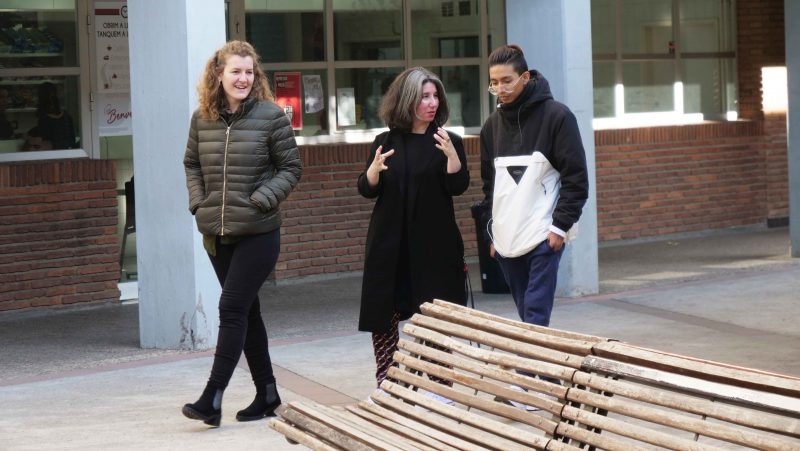 The definition of “purpose” has been enlarged with its use in sustainable strategy and has been burned into the DNA of many companies. Larry Fink, Chairman & CEO of BlackRock, the world’s largest asset investor, refers profusely to it in his annual communications to the CEOs of the companies in which he invests as he asks them to make use of their leadership at a time of “great political and economic disruption”.

“Purpose is not the sole pursuit of profits but the animating force for achieving them,” wrote Fink in his 2019 letter to their CEOs.

Toni Brunet shares the vision: “It is very important to be able to see in companies a purpose of what is actually their prime responsibility: to have a healthy balance sheet and be profitable, but increasingly the millennial generation wants to know what the company is contributing in terms of its positive social impact in the development of a given environment”.

Cellnex, which is part of several benchmark sustainability indices and adheres to the United Nations Global Compact or the SBTi climate initiative is finalising the details of the renewal of its Corporate Responsibility Plan for the period 2021-2025, one the main challenges of which will be to extend its “sense of purpose” to the eight countries in which it is present.

“We must ensure that these types of projects are spread out and extended to the countries in which we operate with a corporate concept of a group that aims to be responsible and to be perceived as responsible”.

The group has a commitment towards sustainable management and participates in numerous social projects to place its technological expertise at the service of citizens.