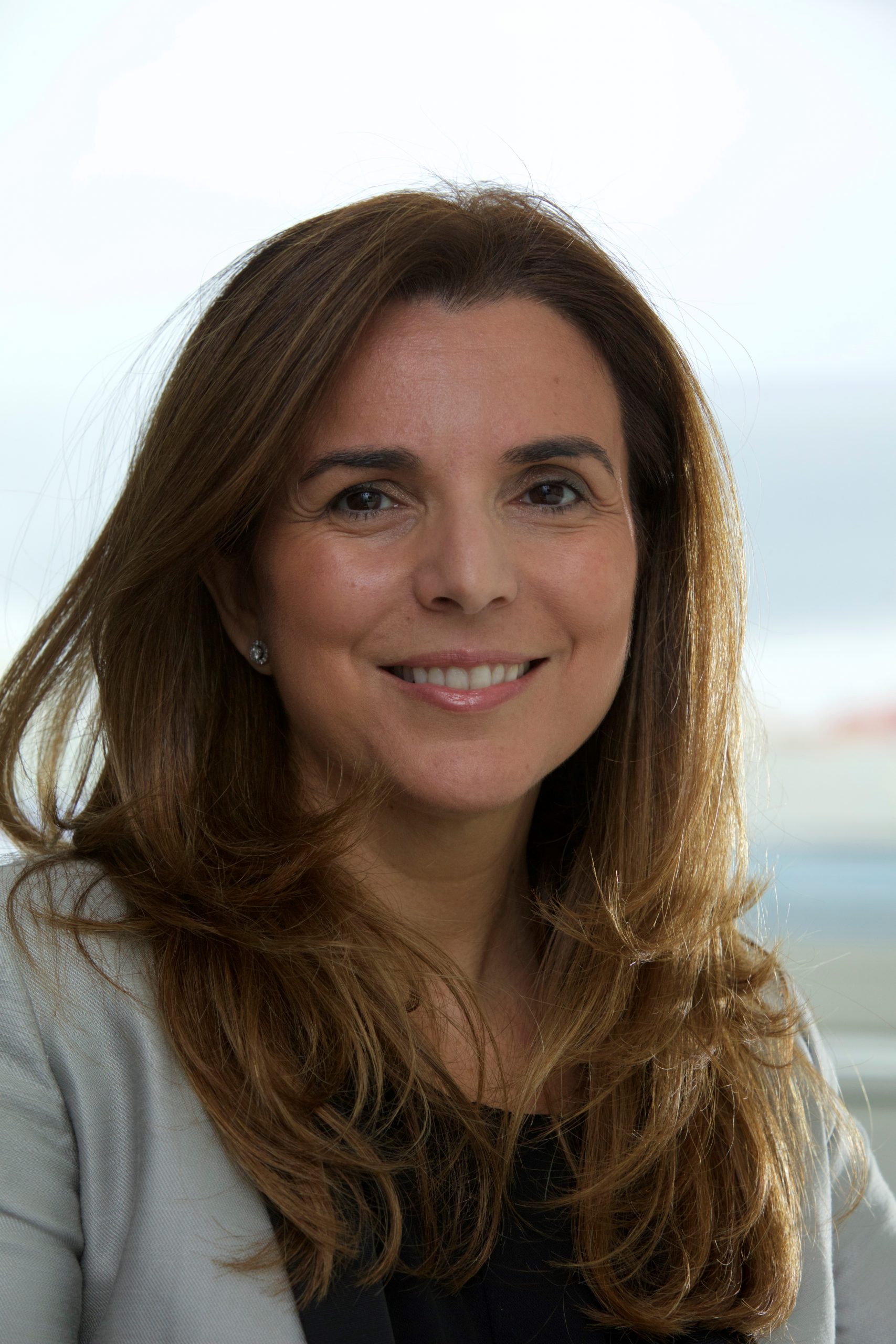 Ms. Ana García Fau has developed her professional career in companies such as McKinsey & Company, Goldman Sachs, Wolff Olins, Telefónica Group and Hibü (Yell Group). During her professional career in Telefónica Group, she held several executive responsibilities in TPI Páginas Amarillas, as CFO and Managing Director of Corporate Development. At the same time, she was a member of the Board of Directors of several of its subsidiaries. At Yell/Hibü she was also CEO for Spain, Latin America and the US Hispanic market and a member of its International Executive Committee.

She is currently an Independent director of the listed companies, Gestamp Automoción, Merlin Properties Socimi and JDE Peet´s (the Netherlands). She is also non-executive Chair of Finerge, S.A., a Portuguese renewable energy company and member of several advisory boards of companies operating in the financial, insurance and technology sectors, amongst others, such as Salesforce and DLA Piper. She is also member of the Board of Trustees of the Fundación Universidad Comillas ICAI. In recent years, she has been a member of the Board of Directors as an independent director of Eutelsat and Technicolor, in France, and of Euskaltel.

Ms. Ana García Fau has a degree in Law and in Economics and Business from the Universidad Pontificia Comillas (ICADE, E-3) in Madrid and an MBA in Business Administration from Massachussets Institute of Technology (MIT) (Boston, United States).