Barcelone, Paris, 09 February 2017. JCDecaux, the number one outdoor advertising company worldwide, and Cellnex Telecom, the Europe’s leading independent operator of wireless telecommunications infrastructure, have signed a commercial cooperation agreement to speed up the roll-out of the new mobility broadband networks based on “small cells” and DAS (distributed antenna system) technologies.

One of the key challenges for current 4G and future 5G technologies is the exponential increase in mobile data traffic caused by the wealth of content and services offered by network access operators and the capacity developed by the new-generation terminals.

Adding together capacities to offer a comprehensive solution to mobile operators

“Small cells” and DAS networks significantly increase the actual data transmission capacity that operators offer their customers thanks to densification and to greater equipment capillarity. This means that the cells (areas) covered by each antenna are smaller, helping to better distribute data traffic among connected users and transmission elements.

To achieve this, JCDecaux and Cellnex Telecom will offer joint end to end solutions to their customers in Italy and Spain to facilitate network densification from design to maintenance while streamlining site acquisition:

Tobias Martinez, CEO of Cellnex, said: “This sum of capacities will make the most of Cellnex Telecom’s knowledge and experience in network management, both in terms of passive infrastructure and in terms of active elements.  It will maximise the available location capacity in the street furniture assets managed by JCDecaux, by integrating them as a core component of a network of “small cells” and DAS that may require a more comprehensive and integrated design and planning than that offered by the individual management of just one part of the street furniture.”

Jean-Charles Decaux, Chairman of the Executive Board and Co-CEO of JCDecaux, said: “Developing connectivity and Smart City solutions is strategic for JCDecaux and we are convinced that partnering with Cellnex, a major European telecom infrastructure player especially in Italy and Spain, will bring comprehensive solutions for mobile operators to face the ever increasing data demand. These solutions will allow them to improve the capacity of their networks where they most need it while preserving cities landscapes with our seemless and aesthetic integration solutions. As the number one street furniture player worldwide, we work hard to incorporate the most innovative technologies and creative concepts for the benefit of the cities, citizens, advertisers and their brands”. 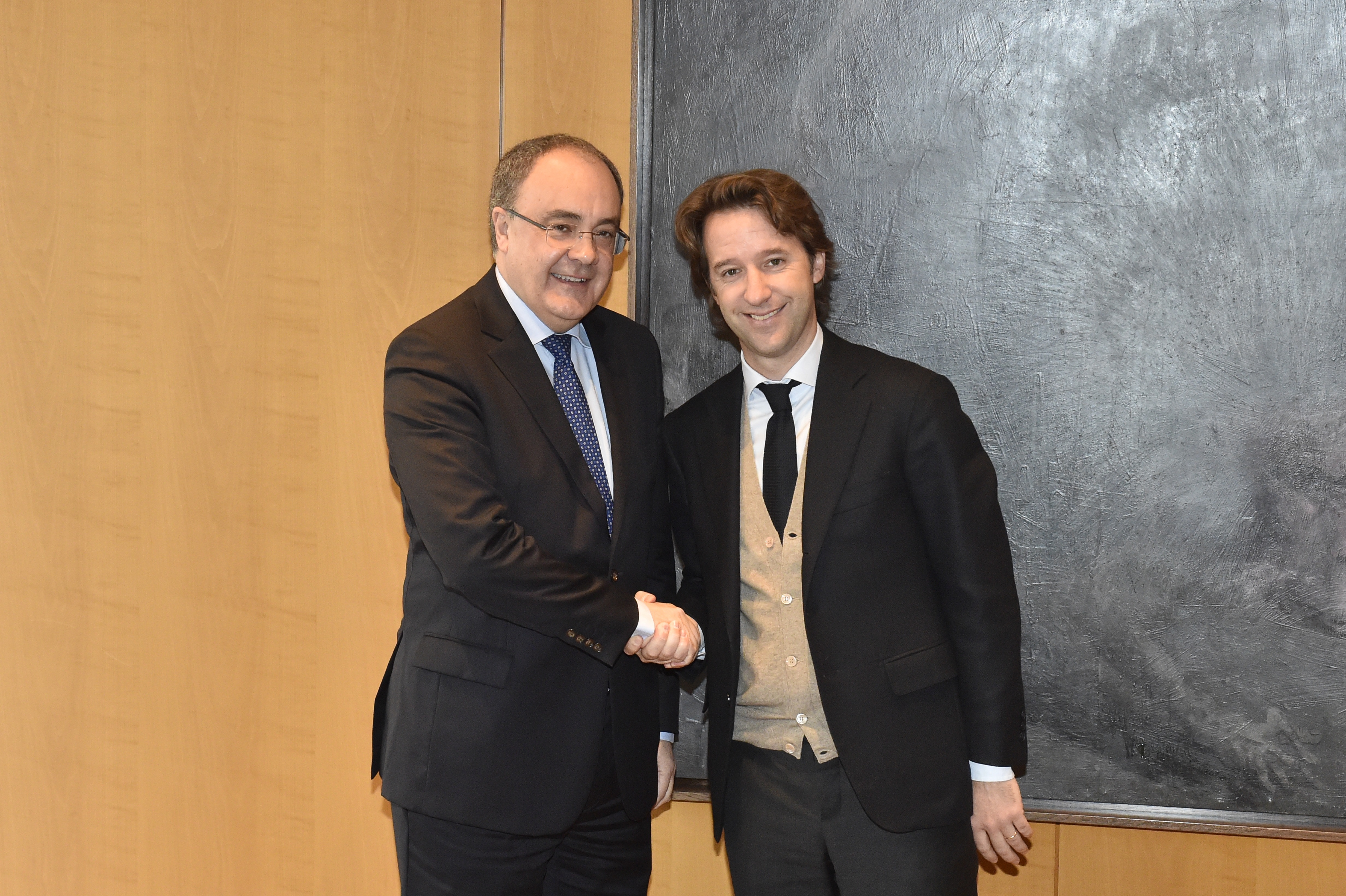 JCDecaux is the number one Outdoor Advertising company worldwide. JCDecaux is listed on Euronext Paris and is part of the Euronext 100, FTSE4Good and Dow Jones Sustainability Europe indexes. JCDecaux invented the concept of Street Furniture in 1964 and today is the only global company that is exclusively focused on Outdoor Advertising. JCDecaux is number one worldwide in street furniture, number one worldwide in transport advertising, the European leader in billboard advertising and the number one worldwide for self-service bicycle hire. With 12,850 employees, the Group is present in over 75 countries and 4,435 cities with more than 10,000 inhabitants, where it offers high-quality, aesthetic street furniture. JCDecaux operates almost 51,000 digital advertising panels globally, in the world’s leading airports, metros, railway stations, shopping centres and along roadsides. The Group generated revenue of €3,392.8m in 2016.

Cellnex is Europe’s leading independent operator of wireless telecommunications infrastructure, with a total portfolio of over 19,000 sites, including the DAS (distributed antenna systems) nodes managed by CommsCon, a Cellnex Telecom company based in Milano. From January to September 2016, Cellnex achieved revenue of € 520 million (up 15%) and EBITDA of € 208 million (up 18%). The company is present in Italy, Spain, France, Netherlands and the United Kingdom.